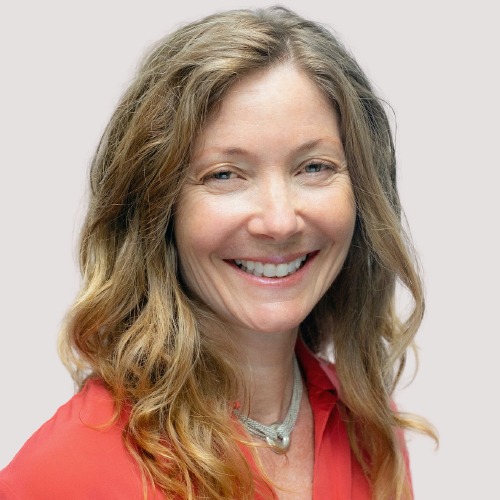 Laura has been a leader at companies who think differently about their industry for over 20 years.  As a pioneer in digital marketing in 1995, she helped companies grow, evolve, and gain competitive advantage by embracing the disruptive changes caused by the birth and evolution of digital channels.

Laura launched the digital media department of Deutsch in 1997 where she developed an award-winning digital campaign for Tanqueray that made one of the first uses of rich media.  She later led the flagship office of Media Contacts while they were developing Artemis – one of the industry’s early data warehouses built to collect and mine digital data.

In 2005, she joined 360i to develop and lead the search practice when no holding companies thought it was important to pursue.  A decade later, the media and analytics practice of 360i had grown 100x under her leadership and had transformed from a specialty start-up to an enterprise organization boasting a Fortune 500 client roster and recognized as one of the nation’s top digitally centric agencies.  360i was recognized by FastCompany, Adweek, AdAge, and Forrester, and was habitually listed as a “Top Places to Work.”  They were successfully sold to Dentsu in 2009, and Laura served as a General Manager until 2017.

One of Laura’s hallmarks has been team building, nurturing growth from within, and creating a positive culture that results in an innovative and tenured organization. A wife and mother of two children, Laura is passionate about creating corporate and cultural changes that support working families who are pursuing career goals while raising a family.

Laura is a 2-time Boston University grad.  She holds a BSBA and returned a decade later to also earn an MBA and an MS in Information Systems.  She graduated #1 in her class of 500 MBA students. 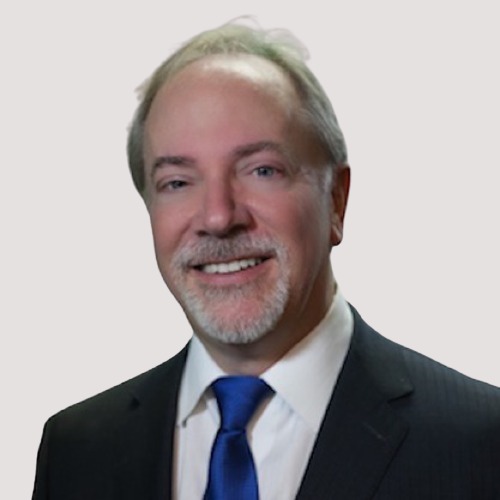 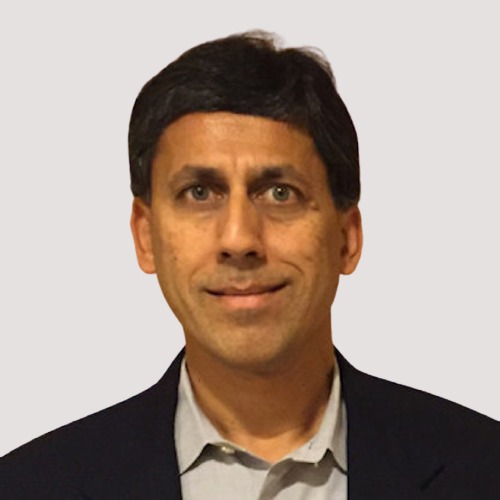 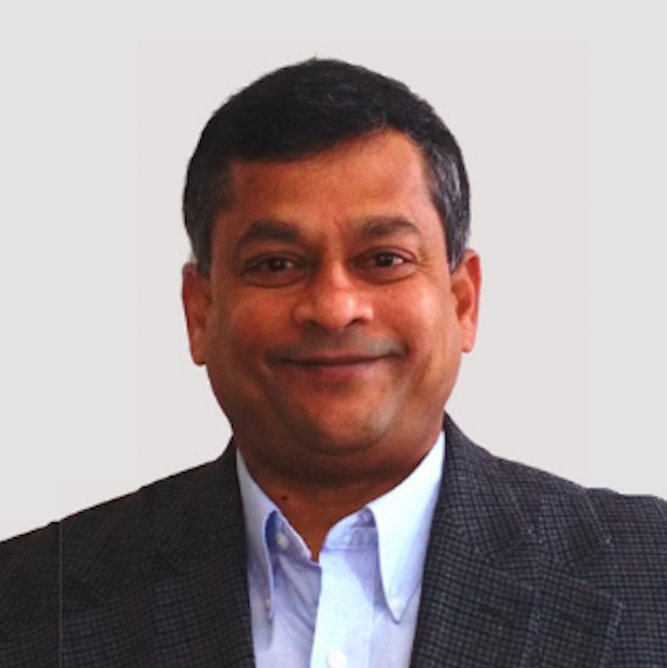 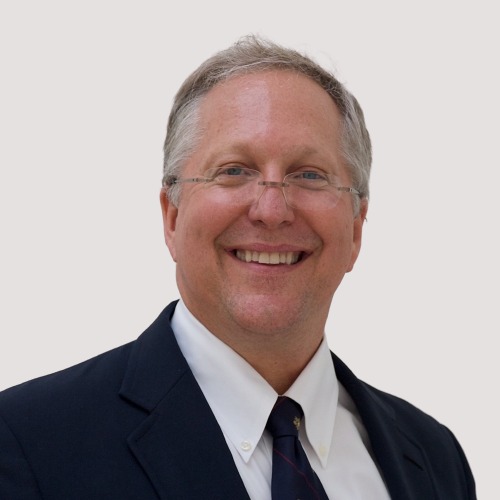 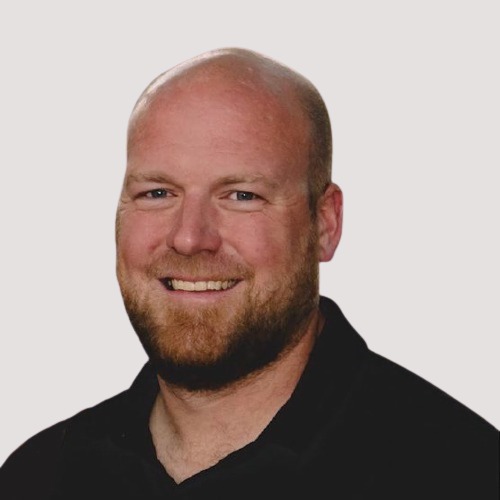 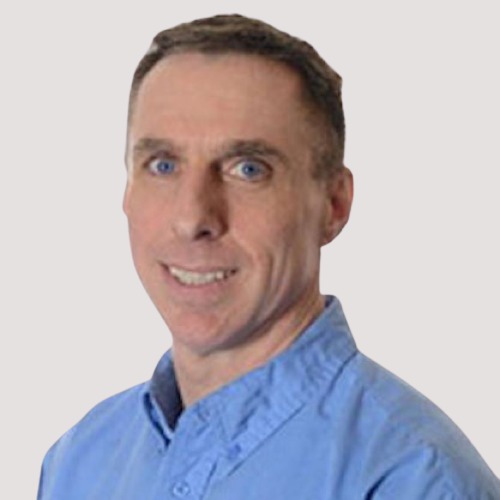 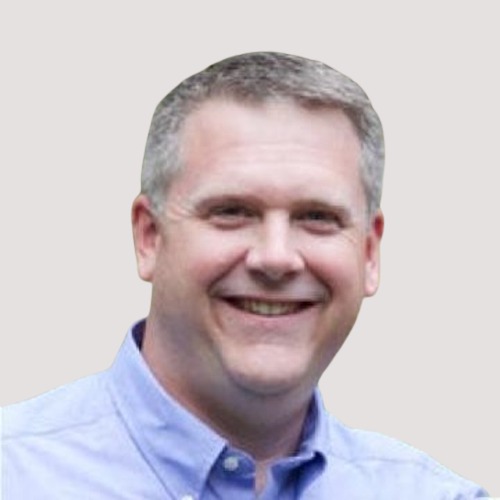 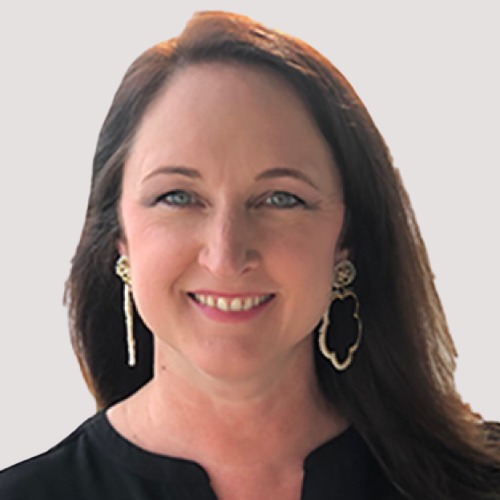 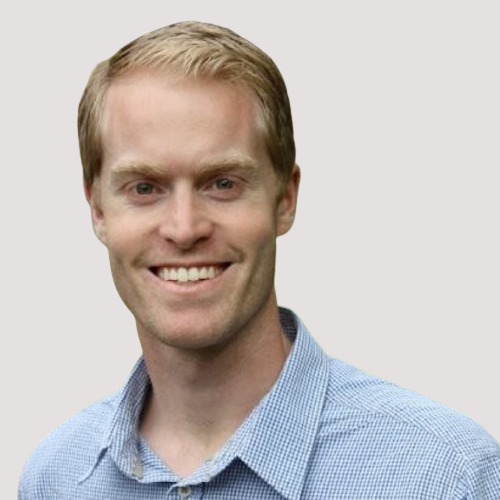 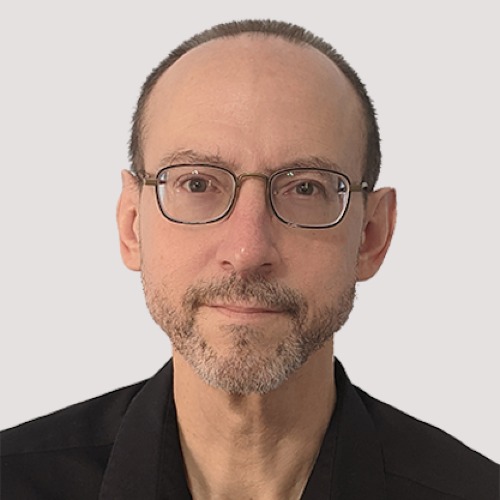 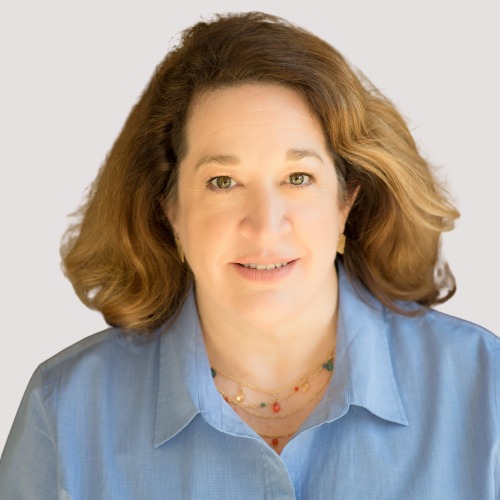